Why I left the old format in the dust:

Some of the impending changes that I could not stay for were:

There are more reasons but that is the gist of it.

Why I picked this new format

Blogger being used for the root of the site means that:


Some plans for this main blog


Enough about this format change. It should result in better output overall, among other things. I know that the pages and sidebar gadget and so on are still incomplete at the time of posting. They will be filled out and setup as quickly as I can. The majority of August was utterly consumed by this transfer project, from researching my options and deciding on a new host, to dealing with the ridiculous amount of emails I'd foolishly allowed to accumulate in both my inbox and the sorted folders I'd made within the old host, to trying get as much of the new setup done before the transfer, and so on. So glad that part is done!

There are still lots of niggling issues to sort out that are and will drive me nuts. For example my old host used an email system that I absolutely love with many actions being seamless and quick, the new one uses one that clunky, clumsy, unnecessarily over-complicated (seriously why does it send me directly back to the inbox after I delete an email instead of to the next email in the inbox, this wastes so much time making checking the emails a much more time consuming and irritating process and man oh man do I miss having a preview pane right next to a vertical inbox list for quick email sorting) and has extra setup steps that make me nuts figuring out how to get my domain emails to send out as emails from my domain is just ridiculous and help topics never seem to cover my exact issue when it comes to this sort of thing. Will have to contact customer service to get that sorted. The email provider on the new host is through the same company and should be integrated a hell of a lot more seamlessly, I don't care that it does the domain emails as aliases it still needs to have seamless integration for outgoing emails to be sent as the domain. So there will be things I miss about the old host, but it sounds like it's just going to change in too many ways that negatively affect me and my peace of mind.

Is anyone missing the old format? Who else sometimes let's their emails pile up on them? (it's those ever so useful venue host newsletters that are the worst culprits in my emails, there's never time to deal with all of them properly and I can't unsee the useful bits that were in them).


Check out my main Zazzle shop for all kinds of cool print on demand stuff with my artwork on it! Posters, t-shirts, stickers, guitar picks and so much more!

Angel Red, ring by bentrealm
Find additional Accessories with my art on them. 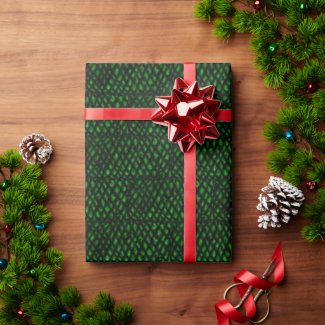 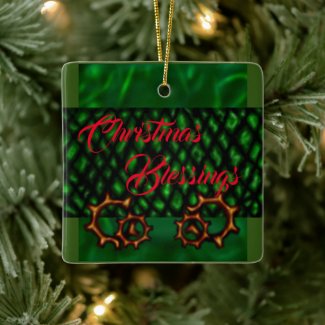